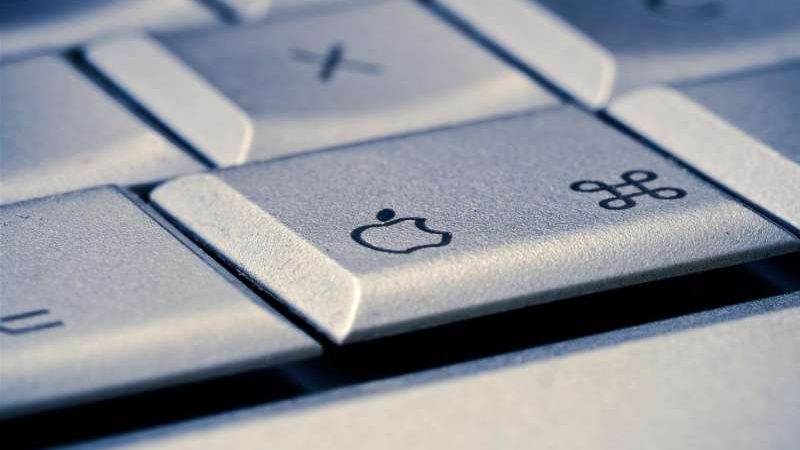 iPhone and other Apple product lovers can now mark their calendars to get updated on the tech giant’s next update because Apple is all set for hosting the WWDC Developers Event in order to give us the very first glance of their new iOS.

On Wednesday, Apple sent media invites for its annual Conference of Worldwide Developers, which is going to happen on June 3, in San Jose. Typically, Apple’s keynote is used for WWDC in order to spread the first details of their new iOS, likely named iOS 13, as well as for Mac computers. When it comes to the invite’s image, it features a black backdrop having emoji-like images presented just like neon lights. Moreover, it includes Animoji unicorn images, a rocket ship as well as the Apple logo. As per some other reports, there have been different Animoji that includes a monkey along with a robot.

Other than that, there is theory stating that the black background might be giving hint of Apple planning to propose a Dark mode in iOS, which will allow the apple users to have a better navigation at their device during night time. Moreover, Apple might also address more details during its WWDC keynote, about its upcoming entertainment services proposed in March, which includes the streaming of Apple TV+ as well as the Apple Arcade subscription for the fans of video games.

Usually, the updated iOS launches in the fall in order to coincide with the introduction of a new iPhone, which Apple is typically going to reveal in September. Moreover, the newest update is free to all of the iPhone owners out there, having a compatible device.