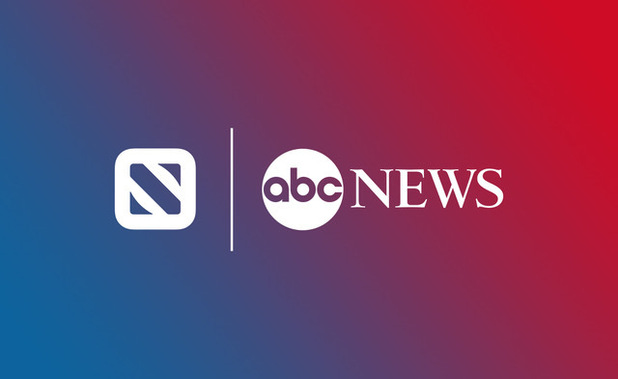 Recently, Apple made it official that it is looking forward to uniting with ABC News. This union will be covering the U.S. presidential election that will happen in 2020. Apple with ABC News will be covering this election in its Apple News app. Moreover, it’s also been stated that Apple News, WMUR-TV, and ABC News are further looking forward to collaborating for the debate that’s to be held in February.

During this collaboration in New Hampshire, the stress will be given upon the Democratic primary debate. This debate is to be held on 7th Feb. Moreover, it will be comprised of live streams, plus FiveThirtyEight polling data, ABC News videos, etc. It will also focus on the key moments’ analysis of the 2020 election and more.

According to Apple News’ editor-in-chief, Lauren Kern, “Access to quality news and trusted information is always important, and never more so than in an election year. We’re proud to partner with ABC News to present the millions of people who use Apple News each day with dynamic live coverage and responsible analysis during the major news moments of the 2020 election.”

Moreover, as per Apple, this collaboration is required to convey about the news platforms consumers can actually trust. It will be further expanded through national conventions, election debates, and election night to the presidential inauguration of 2021. Also, if we talk about Apple’s previous news election coverage, it comprised of multiple media partners.

These media partners include The New York Times, The Washington Post, Axios, Politico, CNN, and many others.