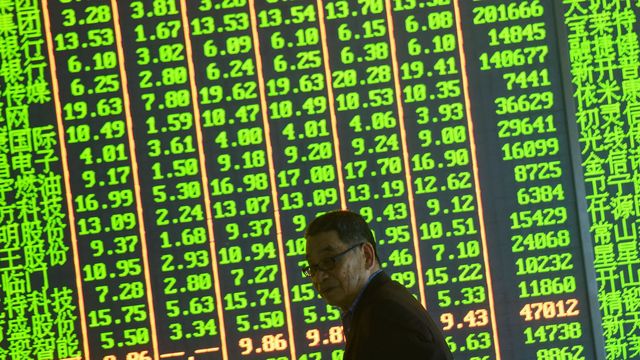 After the chief economic adviser of the president said that he has been expecting China to retaliate, opposing the raised tariffs by the administration (enforced the previous week), Stocks futures went down in pre-market trading on Sunday.

Also, on Sunday, contracts on the Dow industrial average went low by 212 points, or 0.8%, in pre-market trading. However, the Standard & Poor’s 500 futures went by 25 points, or 0.9%, lower. Larry Kudlow stated on “Fox News Sunday, “The expected countermeasures have not yet materialized. We may know more today or even this evening or tomorrow.” He also added that the plan of the president could take months to execute to increase the U.S. Tariffs on more Chinese imports.

On Friday, after the White House stated that Beijing backpedaled on trade proposals made earlier, duties on $200 billion of goods from China to 25% from 10% were raised by the U.S. The same day, moreover, Trump stated that the “process has begun” in order to raise the tariffs on another $325 billion in imports from Chinese.

Moreover, trade negotiations amidst the U.S and China ended on Friday with no deals being made, although Treasury Secretary told that the talks were only constructive. Also, President Donald Trump tweeted later on that the discussions done were only “candid and constructive.”

On Thursday, the Commerce Ministry of China stated that the country shall be retaliating with the application of “necessary countermeasures” if higher tariffs begin to be used on Friday. However, there hasn’t been any action by China till now.

On Saturday, Trump tweeted, “I think that China felt they were being beaten so badly in the recent negotiation that they may as well wait around for the next election, 2020, to see if they could get lucky & have a Democrat win.”