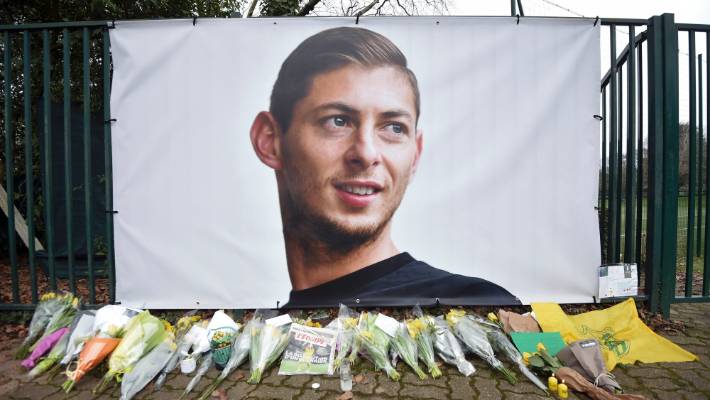 Argentine soccer striker Emiliano Sala’s plane’s wreckage has been found in the English channel. The wreckage was discovered days after this small aircraft’s seat cushions were discovered earlier on a French beach. Emiliano Sala was accompanied by David Ibbotson, who piloted the aircraft on the day it was lost.

David Mearns, a maritime scientist who discovered the wreckage of Piper Malibu plane with the help of his team said that the police have informed families of Emiliano Sala and David Ibbotson.

The single-engine, propeller-driven aircraft have been lost over the English Channel after its departure from Nantes, Western France on 21 January which was headed toward the Cardiff, the capital of wales. The flight underwent rough, wintry weather while on the English Channel and Mr. Sala left a voice message saying that he was afraid that the plane would break apart.

Mr. Mearns said, “His team was provided by Britain’s Air Accidents Investigation Branch with the location of the wreckage.” After the discovery of the wreckage, the A.A.I.B’s vessel, the Geo Ocean III took over recovery operations.

He further added that the A.A.I.B would officially make a statement about the same.

Earlier, people from all over the world, including soccer stars like Kylian Mbappé chipped in to help private search investigation conducted through Sala’s family. Sport Cover, a Paris-based soccer agency, started a GoFundMe page which collected more than 371,000 euros by Sunday evening.