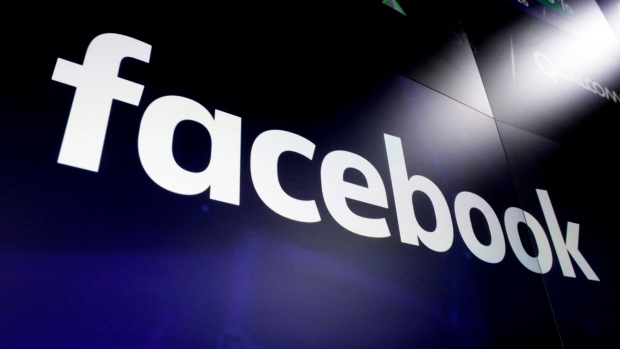 Last Thursday, Facebook banned an Israel company which aimed at influencing campaigns to disrupt elections in many countries. It has also canceled dozens of accounts which used to spread misinformation. Nathaniel Gleicher, Facebook’s head of cybersecurity policy, said that on Thursday the tech giant has canceled 65 accounts, 161 pages, dozens of pages and about 4 Instagram profiles. The pages involved had millions of followers and hundreds of thousands of views on its posts. The activities on the page were targeted on Sub-Saharan African countries influencing some parts of Southeast Asia and Latin America.

He further added that the pages were linked to the Archimedes Group, a Tel Aviv-based political consulting firm that proudly talks of its social media skills and ability to ‘change the reality.’ The motives of the firm are yet to be speculated. It may be commercial or political. According to reports, Archimedes had spent around $800,000 on fake ads.

Facebook had noticed deceptive and inauthentic behavior aiming to leak information. Facebook has now banned Archimedes as it is a firm involved in presidential elections. The slogan of the company ‘winning campaigns worldwide’ is misleading as well. It provides little information about its social media management. According to Swiss Negotiations consultancy Negotiations.CH, the chief executive of Archimedes is Elinadav Heymann.

As per their official website, he is the former director European Friends of Israel lobbying group based in Brussels, a former political adviser in Israel’s parliament. It was necessary for Facebook to take action against them to provide transparency and tackle misinformation.