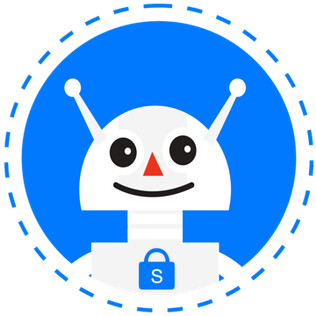 Microsoft recently announced the public preview of its Power Virtual Agents tool. This is a new no-code tool for building chatbots. These chatbots are a part of the company’s Power Platform that also consists of the Microsoft Flow automation tool that’s been called as Power Automate & Power BI. Being built on top of Azure’s existing AI smarts and tools for building bots, Power Virtual Agents promises to make building a chatbot almost as easy as writing a Word document.

With this, anybody within an organization could build a bot that walks a new employee through the onboarding experience, for example. According to Microsoft’s Charles Lamanna, “Power Virtual Agent is the newest addition to the Power Platform family. Power Virtual Agent is very much focused on the same type of low-code, accessible to anybody, no matter whether they’re a business user or business analyst or professional developer, to go build a conversational agent that’s AI-driven and can actually solve problems for your employees, for your customers, for your partners, in a very natural way.”

Power Virtual Agents handles the full lifecycle of the boat-building experience, from the creation of the dialog to make it available in chat systems that include Facebook Messenger, Teams, Slack, and such others. On using Microsoft’s AI smarts, users don’t have to spend a lot of time defining every possible question and answer, but can instead rely on the tool to understand intentions and trigger the right action.

Lamanna further explained, “We do intent understanding, as well as entity extraction, to go and find the best topic for you to go down.” Just as many AI systems, depending upon the feedback it gets from users, the service over time learns.