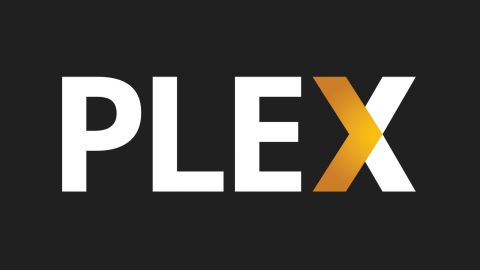 After recently expanding into new areas the streaming media company, Plex is all set to offer ad-supported videos, including movies and TV. Plex announced a new agreement with Warner Bros. Domestic Television Distribution. After introducing features like streaming TV, cloud DVRs and streaming music by podcasts, news, etc, Plex is ready to support its bottom line with ad-supported content.

In the month of January, the company was in talking terms with various right holders and content providers. The company revealed that its model would be similar to The Roku Channel. Initially, it would start with free, ad-supported movies and TV and may include subscriptions afterward.

The company said that it will use SpotX for programmatic ads for more ad sales. This will be a way of their revenue generation. They are still in discussions to redesign a part of their interface. But obvious a likely destination to add the new ad-supported videos would be the place where online content is available to the users. For online-content Plex has left-side menu navigation.

This may result in redesigning its user interface. Moreover, Plex is deciding to provide its content to the millions of users in the US and not just the subscribers. They are even planning to expand it globally. The company is trying to become a one-stop-shop for digital media where you may own, buy or stream your content.

Commenting on its launch, CEO of Plex, Keith Valory said, “Our mission is to tame the growing chaos in the media landscape. Licensing these movies from Warner Bros. enables us to offer more types of third-party content than any other platform and bring it all together in one beautiful solution.” No doubt, after this it is going to be one place for digital media lovers and Plex would matter the most to them.