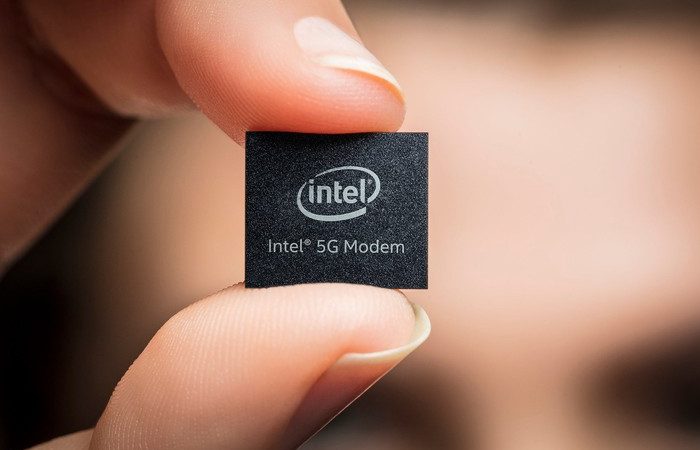 In the whirlwind of events between Qualcomm, Apple, and Intel that date back to 2017, the three tech giants have now seemed to hit a crossroads again. Intel has accused Qualcomm of driving it out of the modem-chip business that it had invested “billions” in. Intel has filed a brief in support of FTC’s allegations made earlier this year that denounced Qualcomm’s licensing arrangement as having choked out other potential competitors for its IP around CDMA and LTE technologies.

This move does not come as a surprise considering Apple’s announcement of buying most of Intel’s business after Qualcomm and Apple settled their long-standing dispute in July. It was when Apple paid the one-time sum and closed a six-year license agreement deal to use Qualcomm’s chipsets in its products then onwards.

Qualcomm being an industry leader in wireless communication chips is a direct competitor for Intel. However, it is actually Apple that has been deciding the rules of the game. Apple had been using Intel modems in recent iPhones which decided to exit the modem business right after this partnership.

At the same time, Apple announced that it will be buying most of Intel’s smartphone business, again hoping to surpass Qualcomm by developing its own communication chips in the future.

Steven R. Rodgers, executive vice president and general counsel of Intel Corporation says, “Intel suffered the brunt of Qualcomm’s anticompetitive behavior, was denied opportunities in the modem market, was prevented from making sales to customers and was forced to sell at prices artificially skewed by Qualcomm.” It is clear that neither is Intel ready to accept its defeat to Qualcomm nor is it satisfied with the supposed $1 billion Apple deal that seems to have failed to cover its losses.