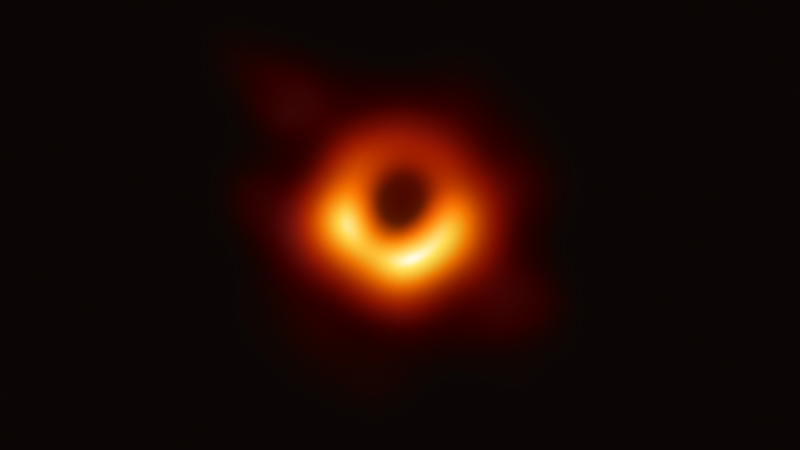 SpaceX has been given a new contract by NASA for launching the agency’s IXPE i.e. Imaging X-ray Polarimetry Explorer. This spacecraft will be studying the polarized light from various sources which include neutron stars, supermassive black holes, and pulsar wind nebulae to provide better imaging as compared to the already existing space-based observation resources.

The mission will be a great help for the scientists that are studying black holes, magnetars (a particular type of neutron star which has really strong magnetic fields), and “Pulsar Wind Nebulae,” that are nebula usually found within the remnants of a supernova.

SpaceX will be launching this “Imaging X-ray Polarimetry Explorer” mission aboard a flight-proven Falcon 9. Moreover, the contract costs about $50.3 million. Other than that, this launch will be taking place on April 2021 as per their current planning, which will take off in Florida from LC-39A at Kennedy Space Center.

“SpaceX is honored that NASA continues to place its trust in our proven launch vehicles to deliver important science payloads to orbit,” stated SpaceX President and COO Gwynne Shotwell in one of their statements. “Imaging X-ray Polarimetry Explorer i.e. IXPE will serve as SpaceX’s sixth contracted mission under NASA’s LSP, two of which were successfully launched in 2016 and 2018, increasing the agency’s scientific observational capabilities.”

Moreover, this launch is only one among a few upcoming launches for which SpaceX has been contracted for performing for NASA, which include the commercial resupply missions which it normally performs for the International Space Station.