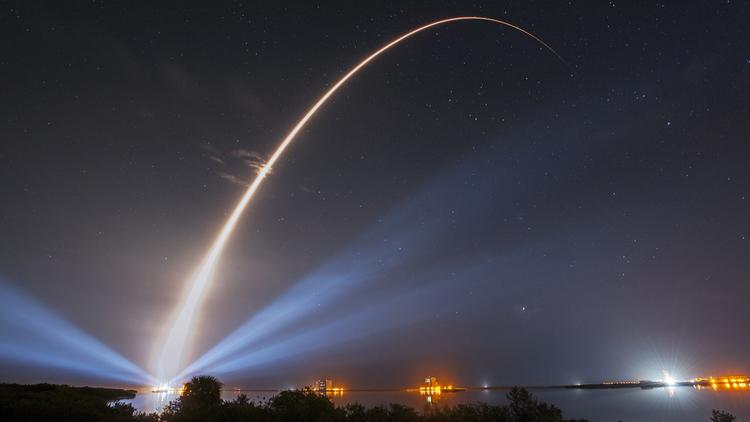 The United Launch Alliance (ULA), which is a joint venture by Boeing and Lockheed Martin, has got a huge success in launching a U.S Air Force communication satellite to orbit today. It is the fifth such in a series of launches to form a constellation.

The satellite has got a code name AEHF-5 (for the fifth “Advanced Extremely High Frequency” spacecraft) is already communicating with USAF on the ground indicating full mission success. Apart from that, the United Launch Alliance (ULA) has been able to maintain its 100 percent success rate with the 90th Atlas V launch to date.

The launch took off from Cape Canaveral Air Force Station in Florida at 6.13 A.M ET today morning. This has been the second successful launch from the Cape this week with SpaceX AMOS-17 satellite being the first this week.

The Atlas V was flying with ‘551” configuration, which means it has been equipped with five solid rocket boosters surrounding its liquid-fuelled center core boosters. It also provides Atlas V with most lift and payload capacity. Moreover, it was very much needed because the weight of the AEHF-5 satellite is nearly 14000 lbs combined with its target orbit.

Air Force has sent a confirmatory mail that it has achieved geostationary transfer orbit as well as following the path as per the planning to the USAF’s 4th Space Operation Squadron. The company has built all five current active AEHF satellites in operation and is now focused on the sixth which will be launching next year.