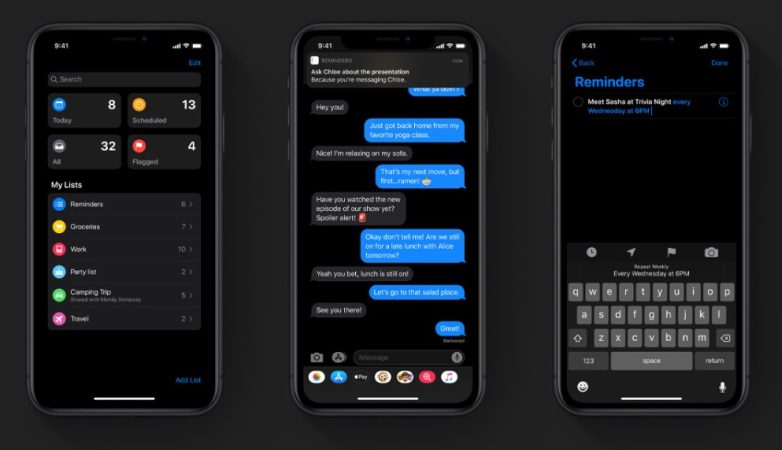 Recently, Apple released a minor update i.e. iOS 13.2.2, running on iPhone, iPad, and iPod touch devices. The key bullet point in this update is fixing a widely reported and apparently RAM-management-related bug in iOS 13, which saw the apps quitting and losing their state while they run in the background.

How to Visit the iOS 13.2.2?
Visit the Settings from your Home screen and click on the General option. Now, select the Software Update. If you do not want to force the install manually, you may install the update over the next week or so.

The iOS and iPad 13.2.2 updates have to now be available from your settings menu. This marks the seventh iOS update since the release of iOS. iOS and iPadOS 13.2.2 are now available for all the devices that are supported by iOS 13.