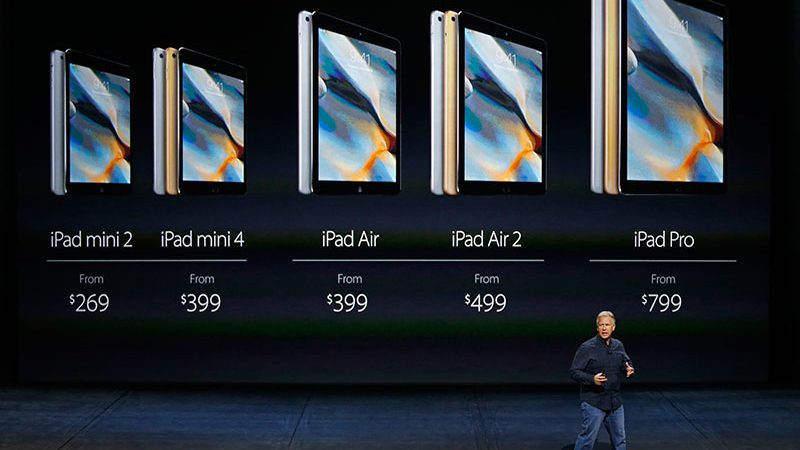 Apple introduced a new iPad Air adding two new devices which will surely be set for a most talked streaming service which the company is rumoured launch Next Week. Following the launch, Apple may be hosting an event on March 25 which will elaborate on the launch and their rumoured streaming service. The new iPad Air will be starting from $499 which will provide an powerful offering with performance-focused features at a lesser cost that its $799 11 inch model.

This new launch will be replacing the older 10.5 inch Pro and it will have Apple’s latest A12 Bionic chip, a 10.5 inch retina Display and keeps support for Apple’s Keyboard and Pencil accessories. The iPad Air also keeps the older iPad features such as lightening port for charging, Touch ID fingerprint sensor and Home Button as well as a standard 3.5 MM headphone jack.

Apple also introduced all new 7.9-inch iPad mini which is a major upgrade for iPad mini fans who embrace a compact, ultra-portable design packed with the latest technology. This new iPad mini will serve with the A12 Bionic chip for a powerful multi-tasking which is three times the performance and nine times faster graphics. This product will also feature the advanced Retina display with True Tone technology and wide color support is 25 percent brighter along with highest pixel density of any iPad.