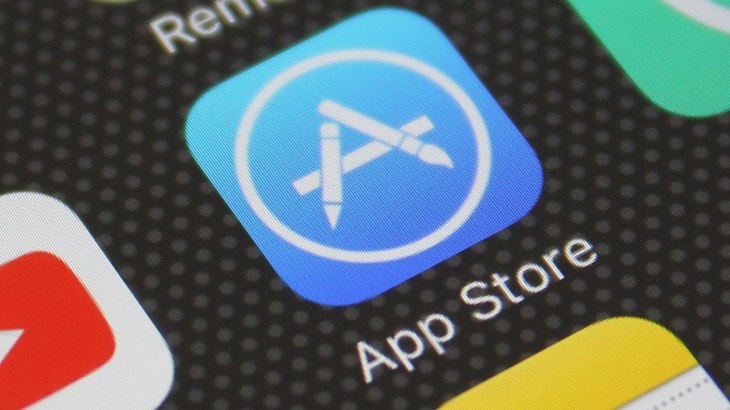 Apple reported that this year’s holiday season recorded the highest app sales, with some $1.42 billion spent by customers. The app sale was recorded between Christmas Eve and New Year’s Eve that recorded increase of 16% over the prior year. Apple also announced that our of the total sales, $386 million sales were recorded on New Year’s Day alone.

According to the company, this season’s sales were led by the most talked games – Mario Kart Tour and Minecraft. Out of the top 10 selling apps in the first week of the new year, eight were noticed to be top-selling games. Heads Up, Procreate Pocket and Monopoly were few of the names from the top-selling paid games.

On the other hand, the top free app downloads at the start of the year were Disney +, TikTok, Instagram and Snapchat. Disney+ is a newly launched streaming service which turned out to be the most downloaded application.

Top downloaded free apps also included names Netflix and YouTube that have been out in the markets for many years. Announcing these new year numbers, Apple also added that their free and paid subscription-based new app – Apple News App crossed 100 million marks of active monthly users. Also, Apple Podcasts also will be serving customers with a library of over 800,000 shows.