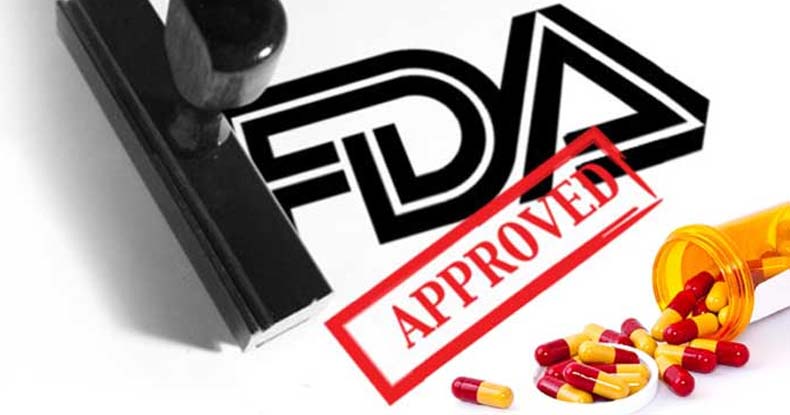 The Food and Drug Administration of the United States sets a new record in drug approval by giving green signal to a number of drugs for cancer relief. According to the report, FDA in 2018 gave approval to 59 innovative molecular entities.

Even in before years, FDA had given approval to many drugs but there was a lot of criticism stating that it was me-too medicines and were just another healing remedy nothing novel. The director of FDA said that the innovation in drugs seen recently is something more significant and very much effective as compared to the previous therapeutic targets.

It is also said that FDA had sanctioned 86 more drugs that were orphans and were made for curing rare diseases that infected less than 200,000 of the population in the United States. In total FDA in 2018, approved 971 drugs out of which 781 were final approvals and 190 were tentative approvals.

From the new set of approved drugs, 17 is said to treat cancers and 7 were made to treat leukemia. New drugs were also dedicatedly introduced to treat lung cancer, breast cancer, melanoma and lymphoma. There was also approval for anti-HIV drugs, namely Pifeltro and Trogarzo. Treatment for migraines and also other common diseases which had limited medicines were approved. The one-of-a-kind antiviral flu medicine was also approved by FDA in 2018.