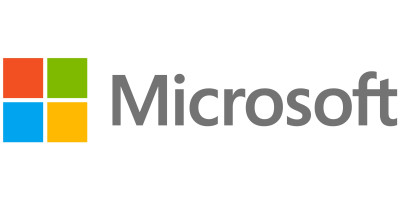 Recently Apple and Google have suspended their use of human transcribers for eavesdropping for their Siri and Google Assistant respectively. After Apple and Google, Microsoft contractors are listening to the personal conversations of Skype users and Cortana recordings.

The data of conversations, screenshots, and audio recordings are obtained by Motherboard. It shows that humans listen to Skype calls made using the app’s translation feature. These recordings include conversations from people talking intimately to talking on some personal issues like relationship problems.

Other files obtained by motherboard reveals that Microsoft staff is also listening to the voice commands that users give to the voice assistant, Cortana.

Talking about the data protection and security measures, one of the contractors said, “The fact that I can even share some of this with you shows how lax things are in terms of protecting user data. Some stuff I have heard could clearly be described as phone sex.”

Further, he adds that he exactly didn’t know what to do with the data, but he felt odd that users’ information is not handled in a stricter environment.

Prioritizing users’ privacy the spokesperson said, “We also put in place several procedures before sharing this data with our vendors. The audio data is only available to our contractors through a secure online portal.” He also told that the company takes measures to remove information that identifies the user such as user or device identification numbers.